I really wanted to make my first post here at Babywearing Wellington count. I wanted to make it thoughtful and personal, like the other accounts here. I wanted to write something insightful and inspirational. So why have I been sitting here looking up pictures of celebrities on Google image search instead?

It started with a conversation last week with some other babywearing mamas where someone mentioned photos of Orlando Bloom with his new baby in a stretchy wrap. Several of us were previously unmoved by his supposed heartthrob status, but with his child nestled against his chest his attractiveness was significantly increased. We postulated that this might hold true for men in general, so I took to the Internet to find out. What follows is a small sample of my research.

Orlando Bloom
Babywearing improves his hair, his fashion sense and even makes his ears look smaller. 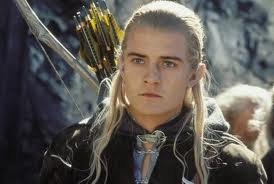 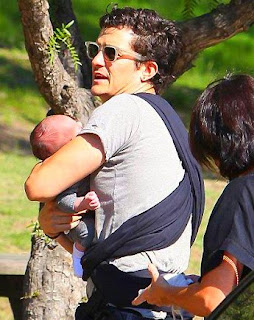 Brad Pitt
He's world renowned for being quite unfortunate looking, but babywearing actually makes him look quite good. 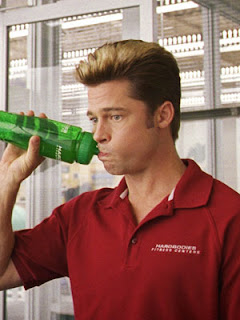 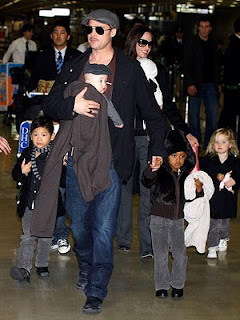 Gavin Rossdale
You may have wondered what Gwen sees in him, but wonder no more. 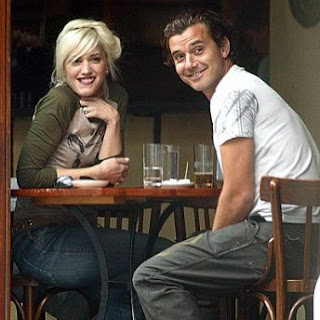 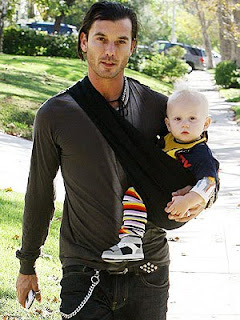 Anthony Kiedis
Demonstrates how babywearing can be a substitute for a shave, a haircut and a change of clothes in making you look presentable. 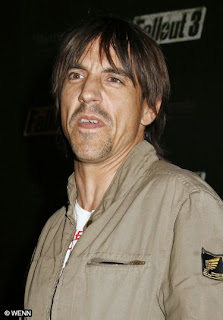 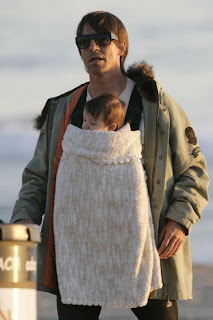 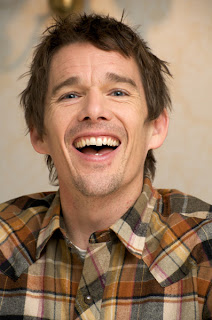 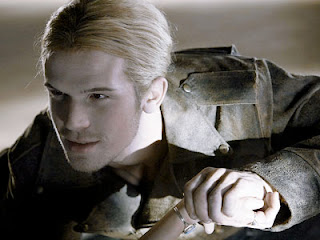 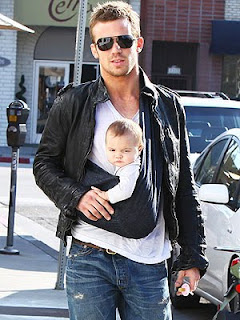 So, there you have it. Some fine examples of what babywearing can do for a man. There are many more out there, and I vow to keep searching until I find Hugh Jackman with a soft structured carrier, Robert Downey Jnr with a mei tai and Johnny Depp with a limited edition woven wrap. In the meantime, feel free to post pictures of your own babywearing heartthrobs in the comments.
Posted by Hester at 11:02 PM